Chris Douthit, MBA, CSPO, LMM, is one of the best blockchain researchers for finding that diamond in the rough project. Chris' reputation is well known; he's a consistent guest on many of the most popular cryptocurrency news websites for his insight.

Chris started his career working in derivatives for TFM and later Goldman Sachs. In 2003, he left to start his own software development and marking company helping thousands taking their first steps into an online business. Today he’s doing what he loves most, returning to his financial roots and assisting others to achieve their financial goals and possibly early retirement.

Chris has been known to exceed 10,000 readers in just one day on some of his articles, let him show you how to select the right cryptocurrency positions, so you don’t ever have to worry about money again.

See What Other People Say About Crypto Investing Insider

So glad I was given the opportunity to review this site early. Your recommendation on IOTA and Ripple where time perfection and huge winners for me! There are so many wannabe cryptocurrency training sites out there, but let me assure everyone, these guys really know their stuff! 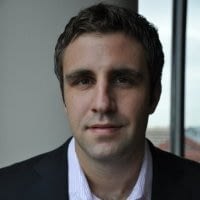 Your training is top notch and your whiteboard animation video training makes it so easy to learn. I don’t want to read another ebook or look at another boring PowerPoint presentation ever again. There is so much to know and after this training I feel like an expert myself. 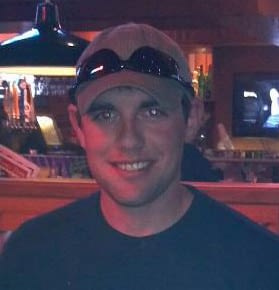 Thank you so much for providing me with your video tutorial on how to trade cryptocurrencies along with your well researched recommendations. It is very easy to see you are truly an expert in your field and know how to find those winning companies that have massive returns. 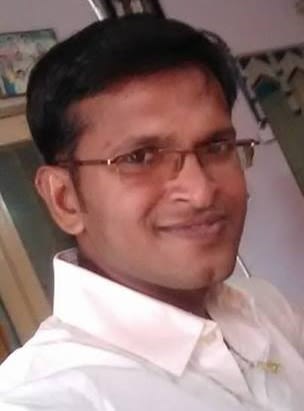 A Membership for Trading Cryptocurrency for Profit 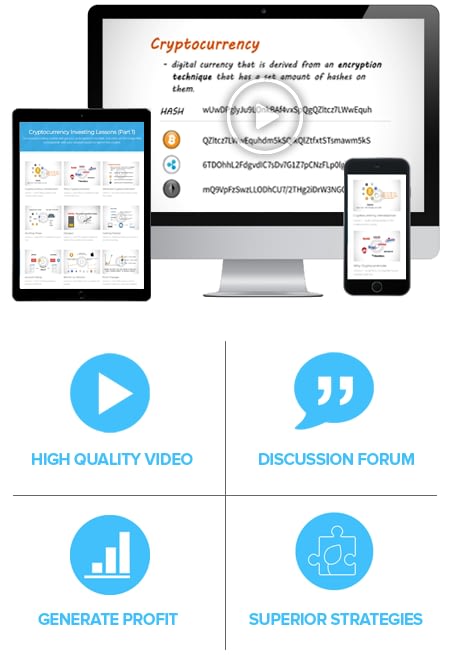 Get the Best Training and the Most Profitable Trades!

Join us on  social media